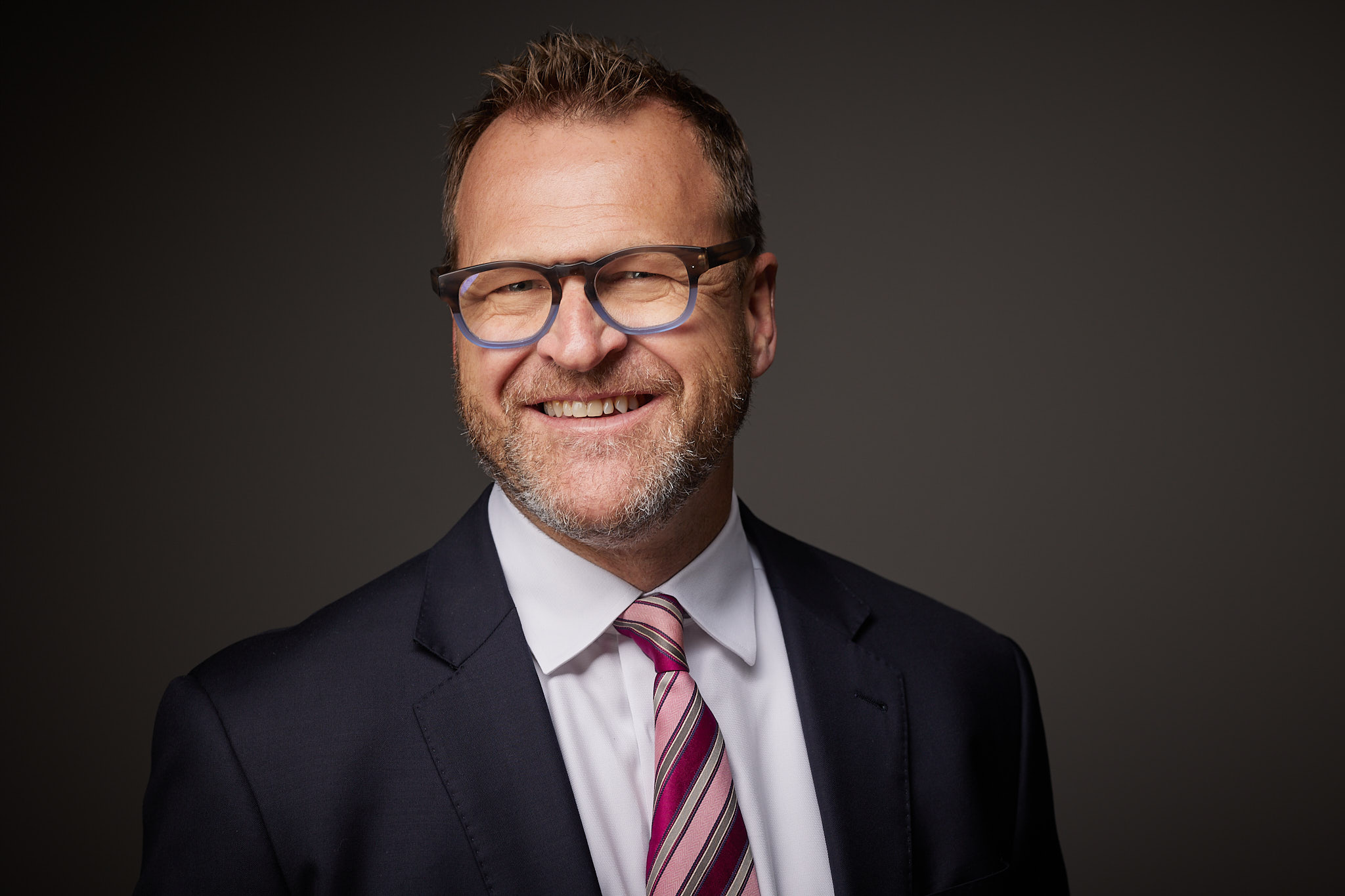 John A. Kinney | Attorney at Law in Omaha, NE

John Kinney chaired the Family Law Section of the Nebraska State Bar Association. He is a published author with two articles in the Nebraska Lawyer magazine: A Summary View of Property Division in Nebraska Divorce Cases” (May 2001).  More recently, John published “LB654 and the Current State of Joint Custody in Nebraska” (June 2006). He served as a member of the Child Support Advisory Commission, which issued a report in January 2007 suggesting comprehensive changes to the Nebraska Child Support Guidelines.

A little more about John, he knows his way around the courtroom. He’s been the principal litigator in jury trials in both federal and state courts. He has represented individual clients in personal injury cases, divorces, contract disputes and commercial law matters. Although John has a reputation for winning, he’s most proud of the fact that he has the reputation, among judges and his peers, as being honest, hardworking and someone who truly cares about his client’s outcomes.

In 2007, John Kinney was admitted as a fellow into the American Academy of Matrimonial Lawyers, an organization devoted to improving the practice of family law attorneys.

Kinney Law is exactly the kind of law firm John would go to if he was in need of legal assistance. After 13 years of practicing law in various firms in the Omaha area he created KINNEY LAW, PC, LLO, now known as Kinney Mason, PC, LLO, with the goal of providing a new spin how to serve people needing legal counsel and services. Innovation, not tradition with a bend to redefine how he practices law.